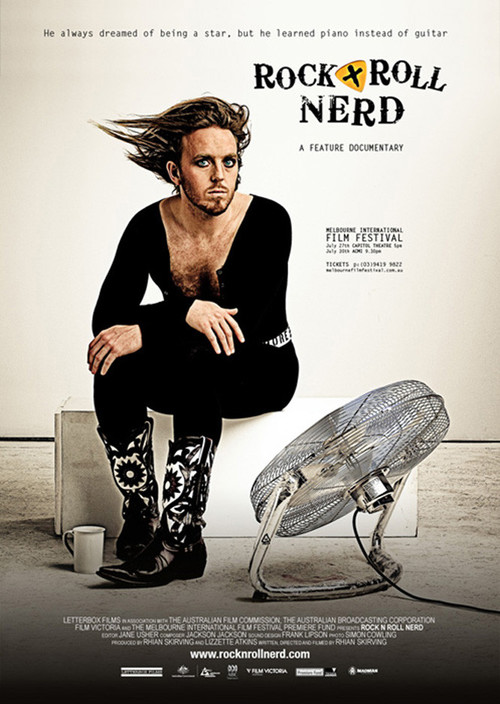 He doesn't have a problem with drugs
He just doesn't get them.
He's fine that his mates have tattoos
But he thinks they'll regret them.
He likes going to pubs
But he hates when the music's too loud.
He tends not to go to rock concerts
Cause he can't stand the crowd.
But all he's ever wanted to be
Is a rock star on Rage or MTV
But he knows that it's not fucking likely
He just turned 30

Cause you've either got it or you don't 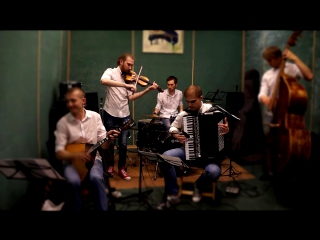 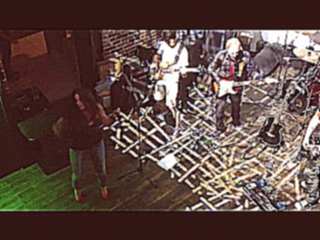 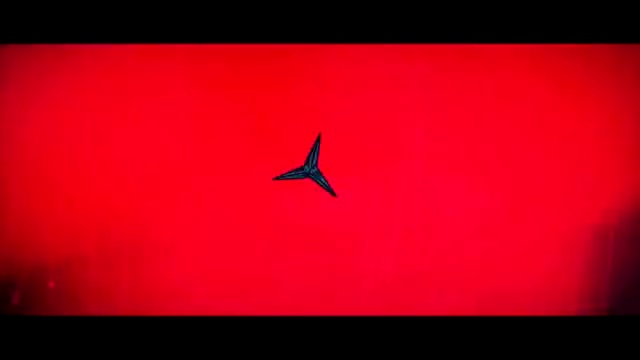 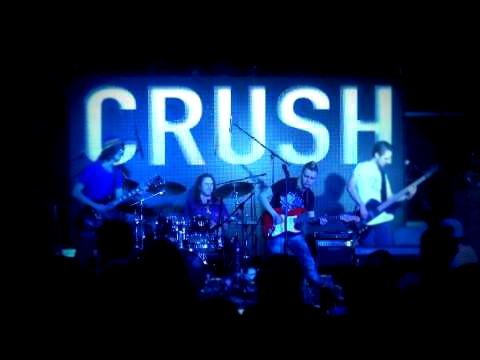 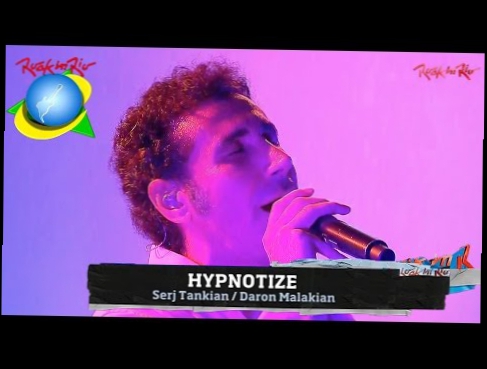 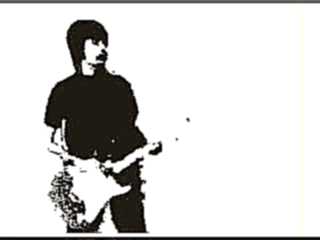 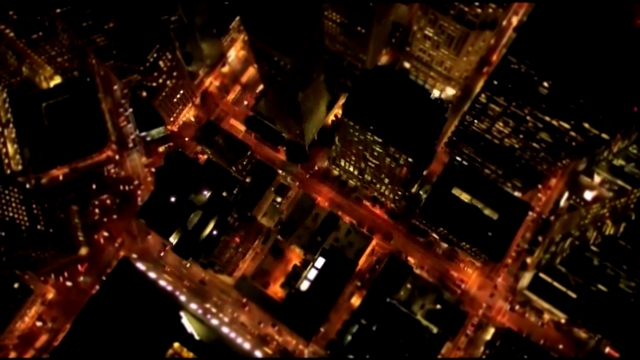 BLURRY LIGHTS - Lost In The Subway 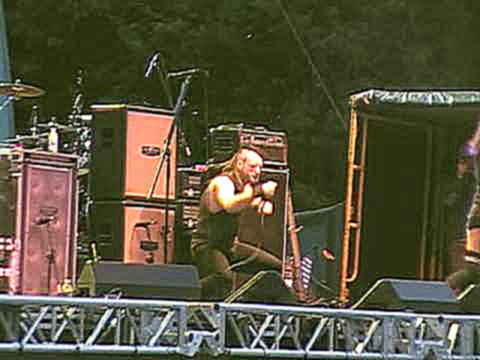 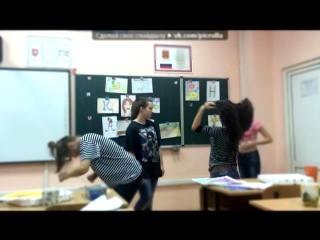 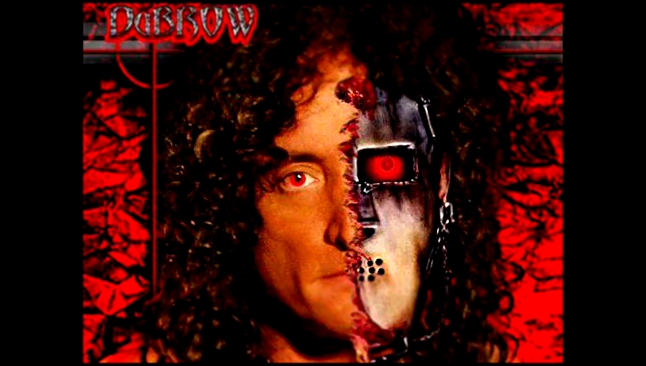