2-10 Lips songs Ghosts and Demons - MarysCreek: The Ghost Inside From The New album Infinity will be release on Escape Music Release Date: 22 January 2016 Catalogue Number: ESM284 Track List: 1. HYPNOTIZED 2. BURIED DEEP WITHIN 3. INTO INFINITY 4. SO AFRAID TO LIVE 5. THE FIRST DAY 6. MY CONFESSION 7. ON THE OTHER SIDE 8. THE GHOST INSIDE 9. BLINDED BY DARKNESS 10. FOREVER LOST 11. MY OWN ENEMY 12. TOMORROW MARYSCREEK is: MATS NILSSON: VOCALS / JONAS HALLBERG: RHYTHM AND LEAD GUITARS / PETER BERGKVIST: RHYTHM GUITARS /ROGER BLOMBERG: BASS / STEFAN HALLDIN: DRUMS SPECIAL GUEST : DAVID ANDERSSON, 1st GUITAR SOLO ON ´FOREVER LOST BACKING VOCALS: MATS NILSSON & MIKE CAMERON FORCE KEYBOARDS & PROGRAMMING: MATS NILSSON PRODUCED BY: MARYSCREEK RECORDED AT GREEN HELL STUDIOS & MIKE CAMERON FORCE STUDIOS MIXED BY: STEFAN GLAUMANNM MASTRED BY: SVANTE FORSBÄCK ALL SONGS WRITTEN BY: MATS NILSSON MarysCreek was founded by Mats Nilsson & Stefan Halldin in 2004 with the intention to create an outfit blending the modern heavy rock of today with the Swedish tradition of strong melodies catchy choruses. Demoes where sent to various labels and after negotiations the band signed their record deal with the German major label, MTM. The members of the MarysCreek team continued their work with their debut album. To supply the bands material with the necessary heavy sound, demon producer Fredrik “Fredman” Nordström In Flames, Soilwork, The Haunted, Opeth and Dream Evil was engaged for mixing the album. By September 2006 his work was finished and MarysCreek had their debut album in their hands. “Some Kind of Hate” was released mars 24th, 2007 and received great responses and the band toured to support the album. MarysCreek have shared stage with many artists. Among them: Takida, Evergrey, Crucified Barbara, Dead by April, Uriah Heep, The Poodles, Fatal Smile etc. After changes in the line-up, MarysCreek is today constituted by Mats Nilsson v, Peter Bergkvist g, Roger Blomberg b, Jonas Hallberg g and Stefan Halldin d. Their sophomore album is recorded, this time with the help of the two producers Henrik Edenhed Robyn, Straight Frank, Cesars Palace, Dead By April etc. and Sebastian Forslund Staireo, Night Flight Orchestra etc.. The two producers have backgrounds as metal fans but with broad musical experiences from diverse musical contexts, flavouring the sound of the new songs in the best possible way. MarysCreek courageously blends modern heavy metal with the classic melodies of Scandinavian pop tradition to form a fresh and unique sound. The ambition is to take the best of the two worlds: a heavy rock foundation consisting of fat, distorted guitars and huge drums with a delicious topping of pop-flavoured song melodies arranged with multi layered vocals. Welcome back !!! 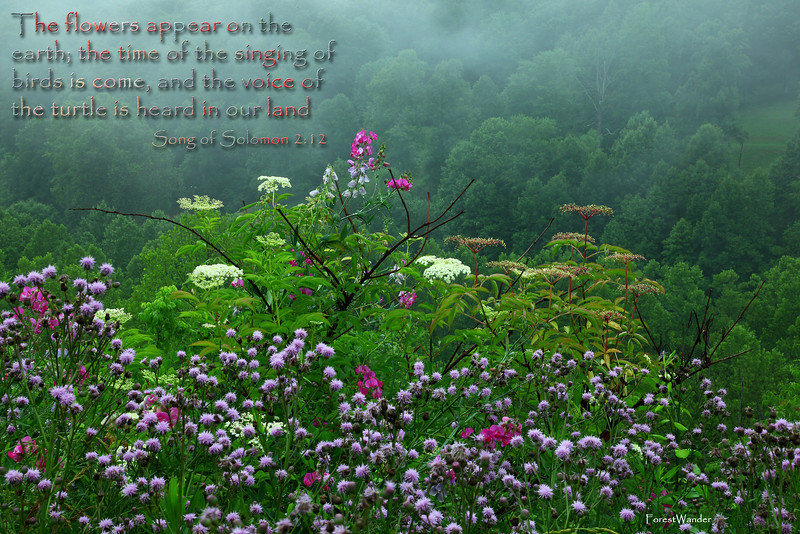 Ghosts and Demons in my hair
I tell them leave but they don't care
Twisted moon and circling sun
Wind wails, a storm has come
Knife cuts across the land
Mother Nature's heavy hand

Night like this there will be no sleep
Sandman leaves me without a peep
My eyes are itching, my throat burns
Fever watches, awaits his turn
Ghosts and Demons fuss and fret
They'll be around for sometime yet

And I have reached the point of no return and that's a fact
I need a voice, a hand, a friend, something to pull me back