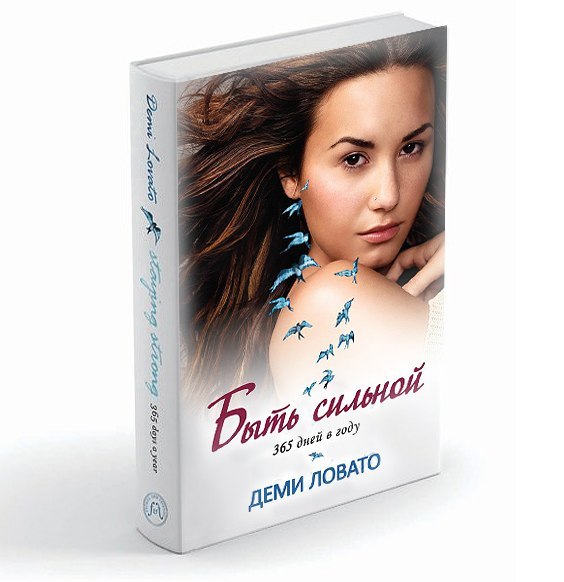 I guess I'll have to shut you down for good this time,
Already tried a SIGQUIT, so now it's KILL DASH 9.
You gotta learn when it's time for your thread to yield
It shoulda slept instead you stepped and now your fate is sealed.
I'll take your process off the run queue without even asking
'Cause my flow is like reentrant and preemptive multitasking.
Your sad rhymes are spinnin' like you're in a deadlock,
You're like a synchronous sock that don't know when to block
So I pull out my keyboard and I pull out my glock,
And I dismount your girl and I mount /proc
And I've got your fuckin pid and the bottom line
Is that you best not front or else it's KILL DASH NINE.

See it ain't about the Benjamins or Pentiums or Athlons,
But you rappin' 50 meters while I'm spittin' in decathlons.
Your shit's old and busted, mine's the new hotness
You're like CLR and I'm like CLRS.
You're running csh and my shell is bash,
You're the tertiary storage I'm the L1 cache.
I'm a web crawling spider you an Internet mosquito
You thought the 7-layer model referred to a burrito.
You're a dialup connection I'm a gigabit LAN.
I last a mythical man-month you a one-minute man.
It's like I'm running Thunderbird and you're still stuck with Pine,
Which is why I think it's time for me to KILL DASH NINE.

My posse throws down like leaky bucket regulators
I was coding shit in MIPS while you were playing Space Invaders.
With my finger on the trigger I run ./configure
Yo, this package is big, but MY package is bigger.
I roll my weed with Zig Zag while I zag-zig splay,
And I do a bounds check before I write to an array.
I'm a loc'd out baller writing KLOCS a day,
'Cause it's publish or perish, fool, what can I say?
I'm 26 now, will I live to see 28?
Some days I wonder if I'll survive to graduate.
But hey, that's just fine, I won't ever resign,
And if fools try to step then it's KILL DASH NINE

fs sa rlidwka
I'll chown your home and take your access away
Comin' straight outta Stanford, ain't nobody tougher,
Control-X, Control-C, I'll discard your fuckin' buffer.
You're outside your scope, son, close them curly brackets,
'Cause I drop punk-ass bitches like a modem drops packets.
Dump your motherfucking core, and trace your stack
'Cause where your ass is going, there won't be no callback.
See my style is divine and my code is sublime,
My career's in a climb and yours is in a decline.
I'll write a pound-define and assign you as mine,
So refine those sad rhymes or remove your plus signs, 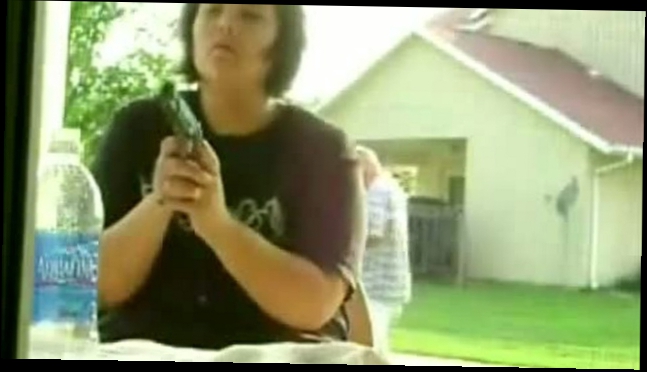 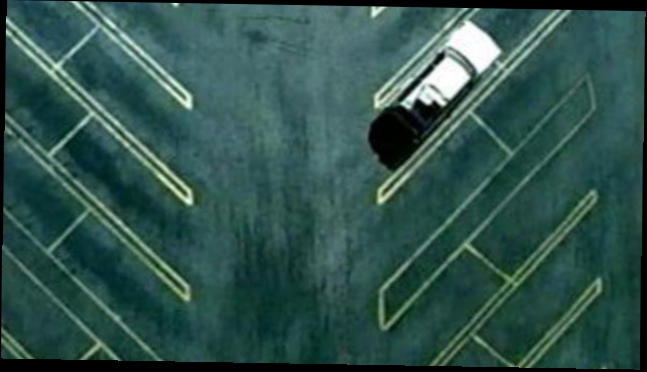 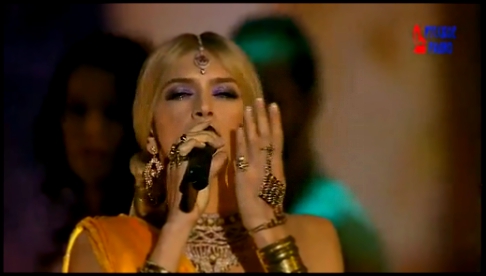 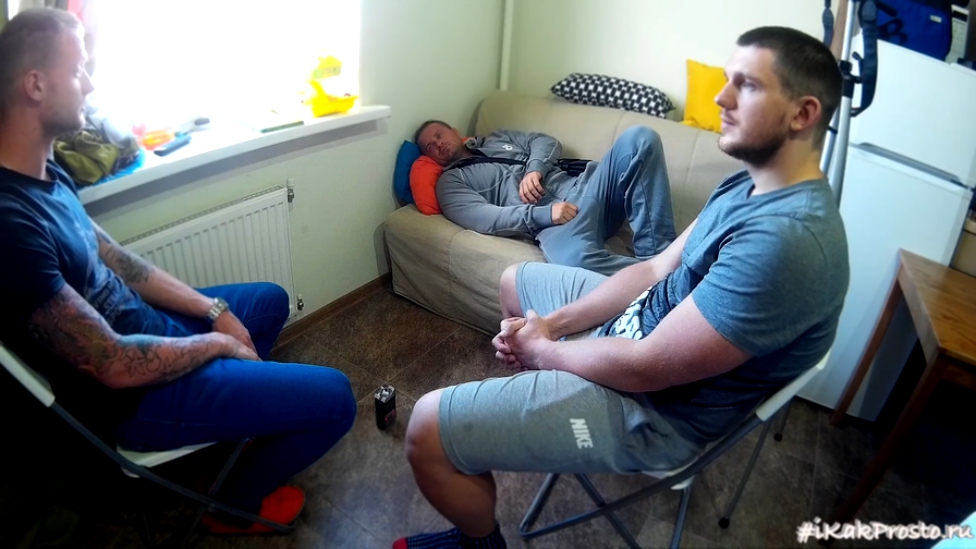 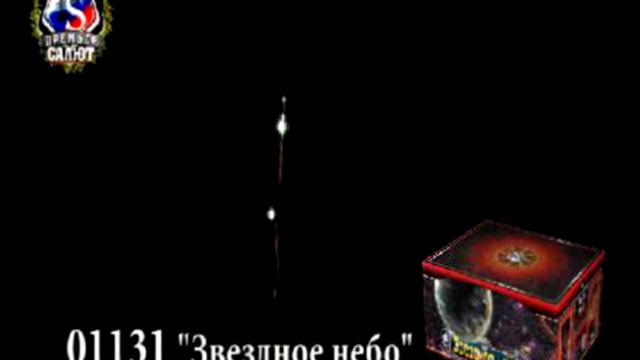 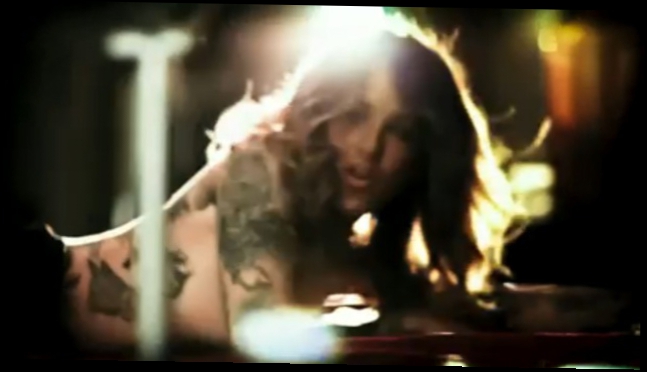 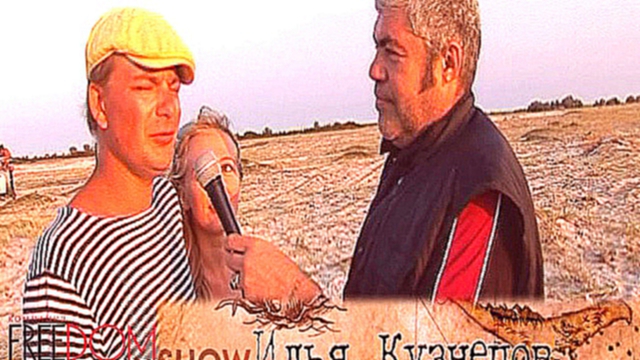 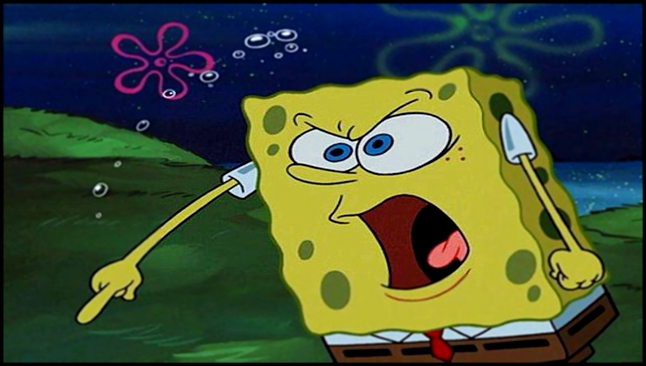 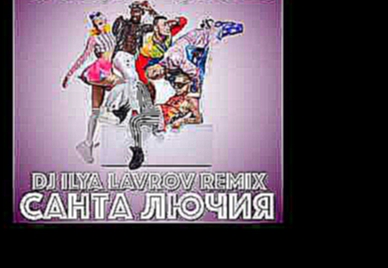 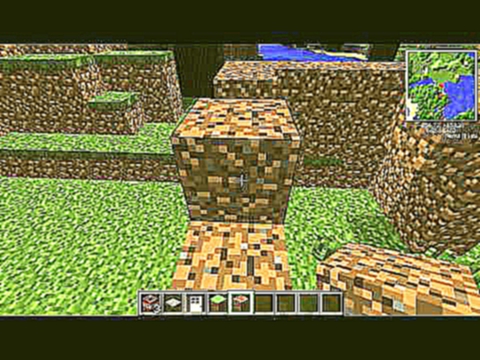 How to sabotage house player for minecraft #3