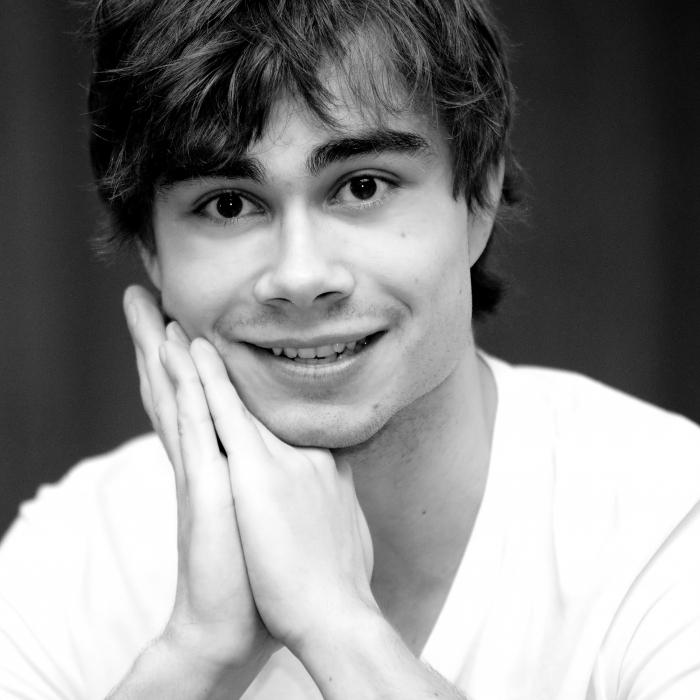 13 horses swimming in a sea
Waiting for someone to find them
Their ship is gone
And now they are alone
With water everywhere around them
The men were saved from the sinking ship
Right before it started to burn
And while they safe,
Their loyal friends need help,
Patiently waiting for their turn

13 horses swimming in a sea
They don't even know it's pointless
The pride remains
But this time it won't help
They used to be so tall and suddenly they're small
There's a couple waiting for behind
Soon they'll be out of sight
But than who cares, they're dying anyway
All of them are doomed this night

11 horses swimming in a sea
The sea they thought was just a river
They're used to this, it's probably just a race
That helps to ease their minds
But where's the finish line?
The night grows dark
The body wants to rest
It hurts to breath
And still they do their best
They want to live no matter for how long
Their thoughts had disappeared
Cause now they're pretty scared

7 horses struggling in a sea
Waiting for someone to find them
They don't look back
Cause what's the point in that
There is only death behind them
They cry for help
But help will never come
They don't know where to swim
Or what they swimming from
They try to swim some more
When panic starts to spread
They're swimming to a shore
But only.

The sun is up
Birds are everywhere
They're flying high, surfing in the air
It's nice to live when life is such a blast
One horse still swims, it seems to be the last
The 13th horse has always been the best
His owner will be proud, but now he wants to rest
His longing for his home, the girl will give him food
"Good boy" she'll say, together they will play. 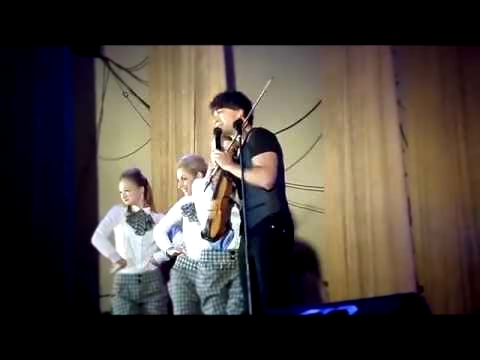 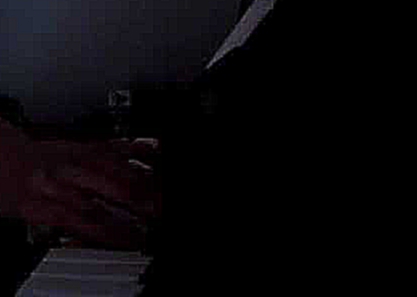 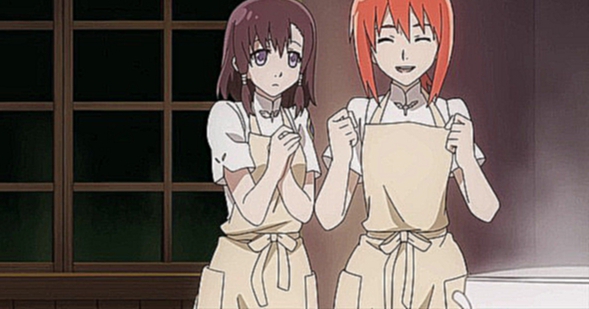 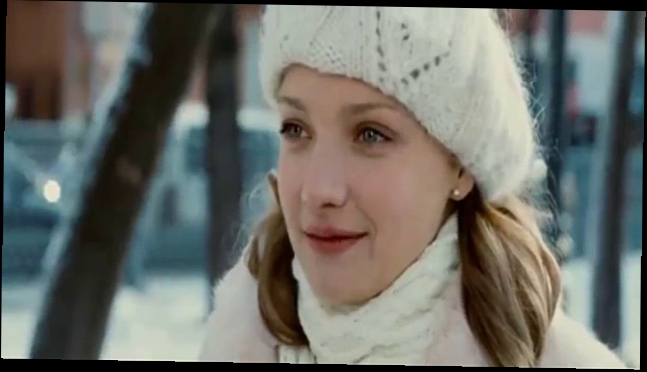 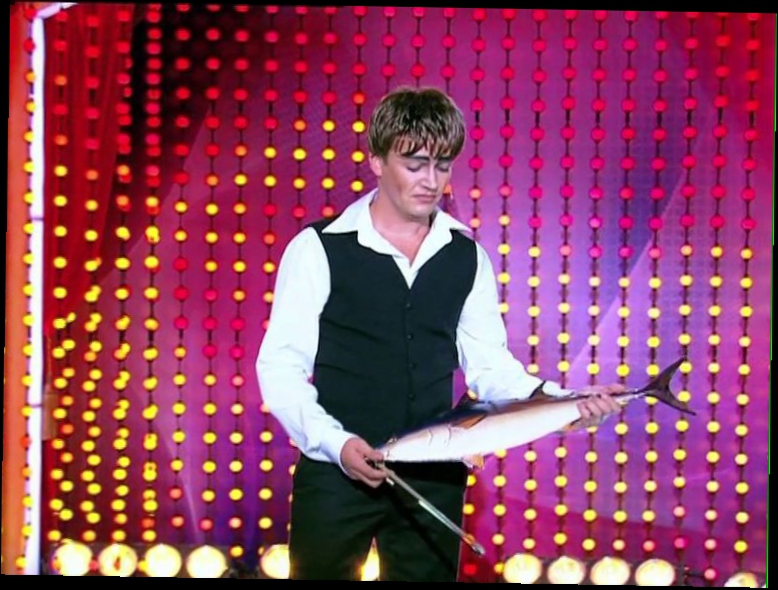 Alexander Rybak If You Were Gone 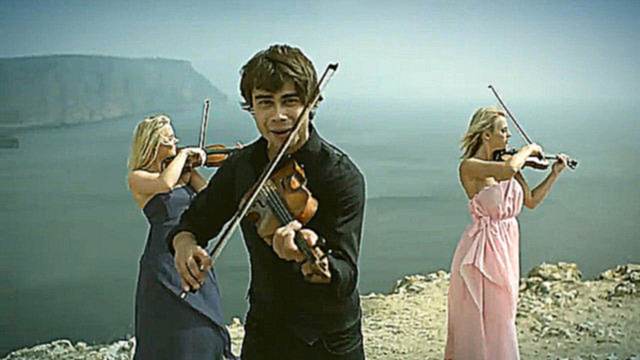 aleksandr rybak roll with the wind 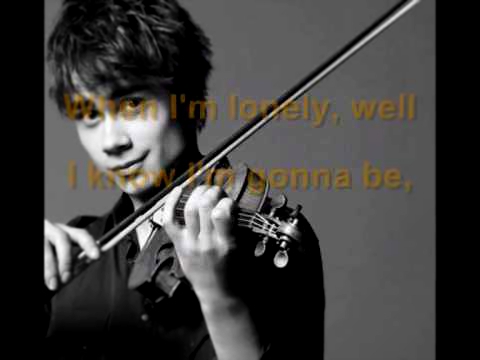 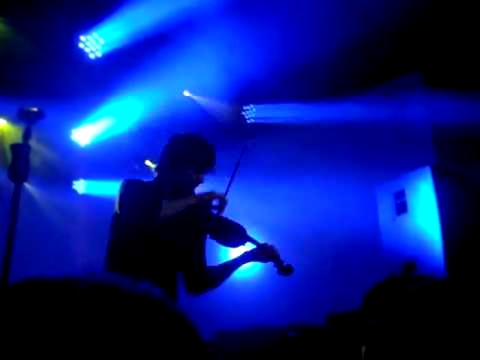 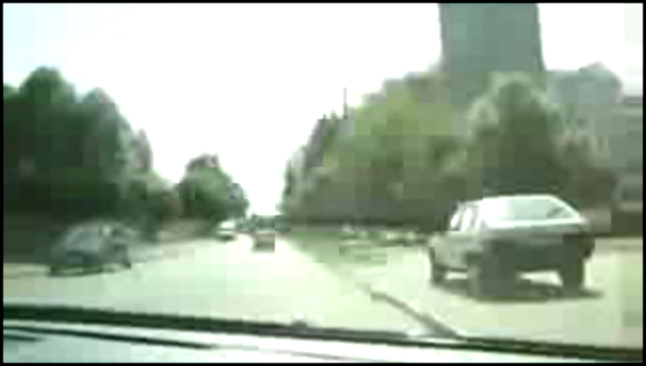 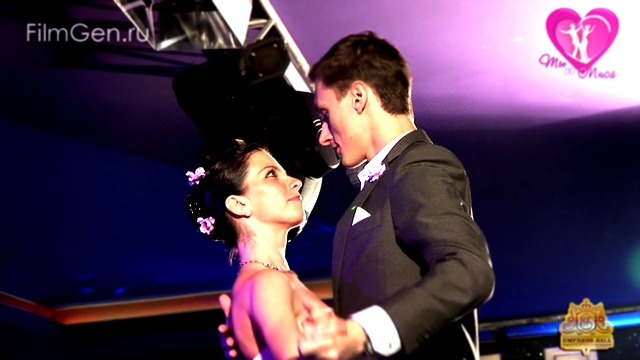